While we all feel sad, moody or low from time to time, some people experience these feelings intensely, for long periods of time, and sometimes without any obvious reason.  Depression is more than just a low mood – it’s a serious medical condition.
The term ‘depression’ refers to feelings of sadness or a low mood that last longer than two weeks and interferes with a person’s everyday life. Clinical depression significantly affects the way someone feels, causing a persistent lowering of mood.

Depression often includes other physical and psychological symptoms that can negatively affect the way a person is able to function in their everyday life. Depression is a common condition – in any one year, around 1 million Australian adults are suffering from a form of depression. Depression and anxiety can also often occur together.

Depression can range from mild to severe. Symptoms include:

Some of the physical signs of depression may be:

Most people experience some of these feelings and behaviours at different times. The difference with depression is that the symptoms are more severe, happen more often, and don’t go away over time

Major depression:
Low mood and/or loss of interest and pleasure in usual activities, as well as other symptoms, as listed above. The symptoms are experienced most days and last for at least two weeks. Symptoms of depression interfere with all areas of a person’s life, including work and social relationships.

Dysthymic disorder:
Similar symptoms to those of major depression, but less severe symptoms that last longer, for at least two years

Bipolar disorder:
Periods of depression and periods of mania (elevated mood), with periods of normal mood in between. During a manic episode some people lose touch with reality and experience symptoms of psychosis. Psychosis involves hallucinations (seeing or hearing things that aren’t there), delusions (false beliefs that aren’t shared by others), or paranoia.

Cyclothymic disorder:
A milder form of bipolar disorder that involves chronic fluctuating moods over at least two years, with very short periods (no more than two months) of normality between. The duration of the symptoms are shorter, less severe and not as regular as in bipolar disorder.

Seasonal affective disorder (SAD):
SAD is a mood disorder that has a seasonal pattern. It’s characterised by mood disturbances (either periods of depression or mania) that begin and end in a particular season. Most commonly, this involves depression which starts in winter and subsides when the season ends.

Melancholia:
A severe form of depression where many of the physical symptoms of depression are present. One of the major changes is that the person starts to move more slowly. They’re also more likely to have a depressed mood that is characterised by complete loss of pleasure in most things in their life.

Psychotic depression:
Sometimes people with a depressive disorder can lose touch with reality and experience psychosis. This can involve hallucinations, delusions or paranoia.

Do I have depression?

You may be depressed if, for more than two weeks, you’ve felt sad or down most of the time, or have lost interest or pleasure in usual activities, and have experienced some of the physical symptoms that are listed above. It’s important to remember that we all experience some of these symptoms from time to time, and it may not necessarily mean you’re depressed.

Click here for a helpful depression test that has been developed by the Black Dog Institute.

This depression test won’t provide a diagnosis – for that you’ll need to see a health professional – but it can help to guide you and provide a better understanding of how you’re feeling.

Depression isn’t caused by a single factor, but by a combination of things. A family history of depression, a person’s genetic makeup, physical health, personality traits, stressful life experiences and drug/alcohol use can all contribute to the development of depression.

There are three broad categories of treatment for depression, these include:

Often a combination of the above depression treatment approaches can be helpful. A thorough assessment by your doctor is needed to decide on the best combination for you.

How Mindful Living Can Help

We are experienced in the treatment of depression. From your first session we will teach you practical tools such as mindfulness, unhooking from unhelpful thoughts, and activity planning that will help to reduce your depression symptoms. You will learn how to handle depression more effectively so that it no longer overwhelms you or defines your life.

We also utilise EMDR, which is very effective for treating depression at its roots. Depression is often just the ‘tip of the iceberg’; a window of opportunity for us to curiously explore what is going on underneath. Very often, depression stems from past painful experiences in our lives. EMDR goes deeper to resolve the core underlying issues so that you can experience profound and lasting change in your life. 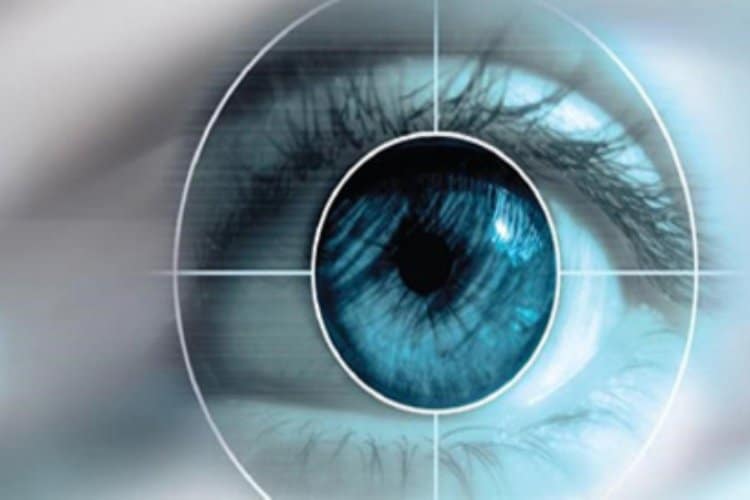 A highly effective treatment for PTSD and other trauma-related difficulties. 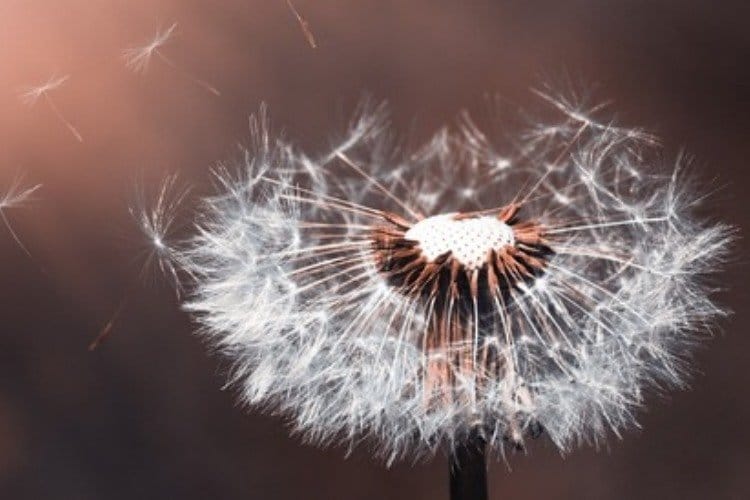 Evidence based treatment for trauma and PTSD. 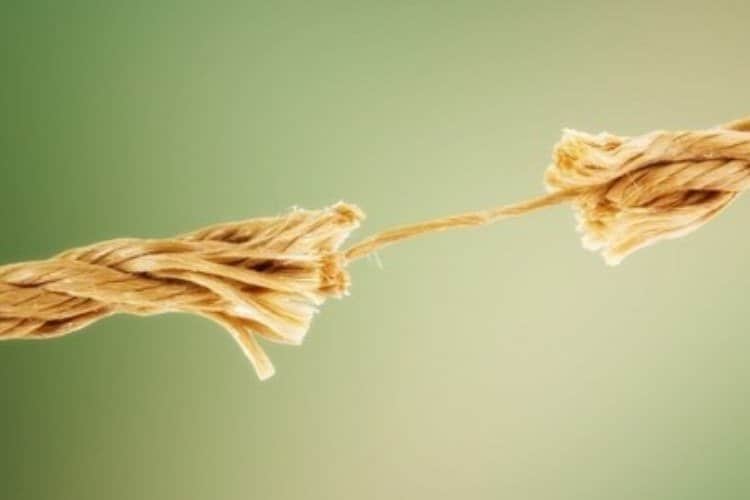 Ready to get started?

Our friendly team are on hand now to take any enquiries you have. You are more than welcome to get in touch for an obligation-free chat, to ask any questions, or to schedule a face-to-face, online or telephone appointment.